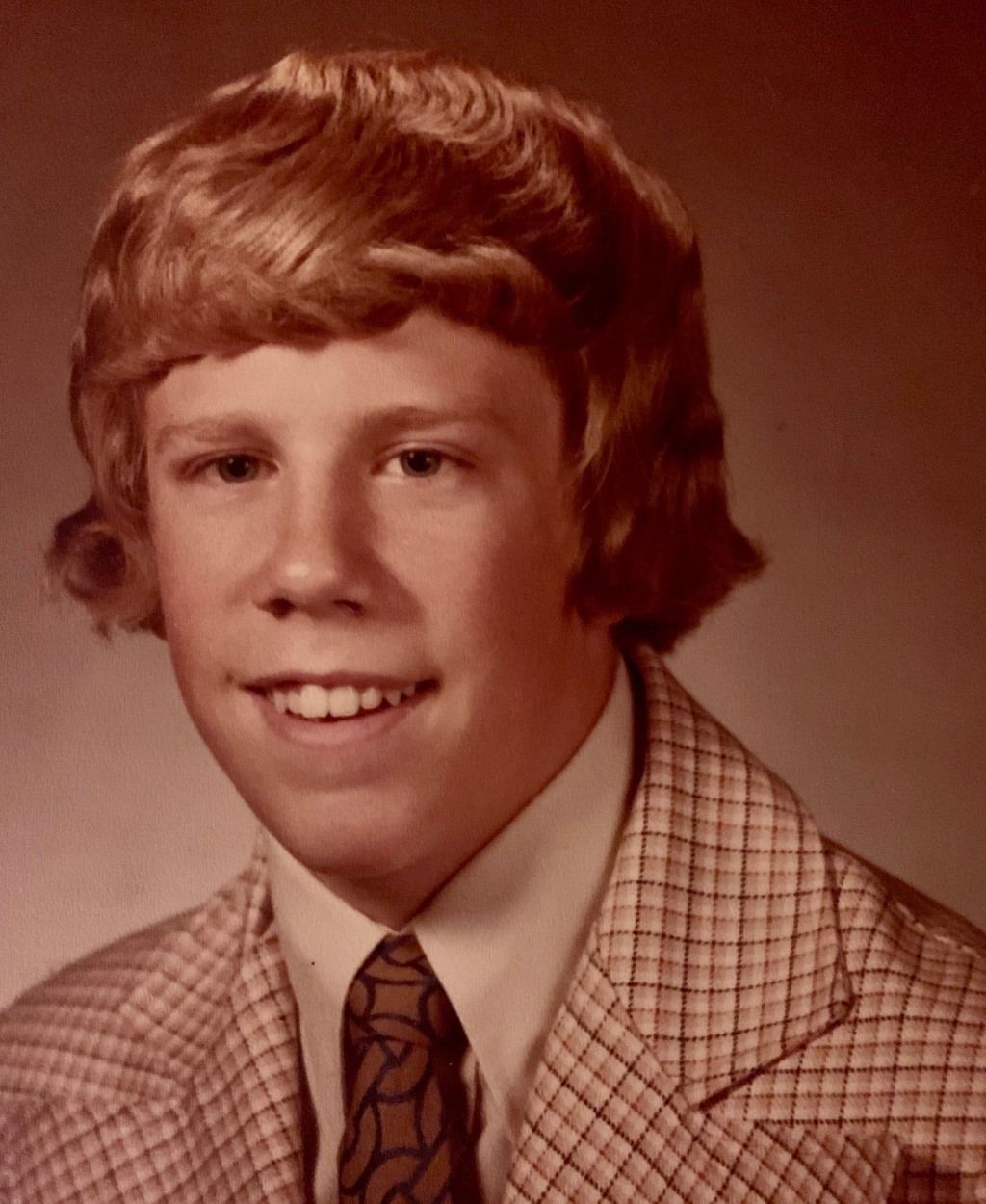 One summer evening in 1979, while cruising down Suffolk Avenue, in my hometown on Long Island, the muffler of my parents’ green Plymouth Satellite station wagon began to make an awful racket. Undeterred, I sipped from the Miller bottle between my legs, smoked the bowl that had just arrived from the backseat, and dialed up Shattered by the Rolling Stones on WBAB. After all, we were just getting started and it was my turn to drive. My three friends and I were newly graduated from high school, three of us were heading to college in the Fall, and despite having early morning summer employment, we happily did this every night.

It wasn’t long before Gary, riding in the passenger seat, noticed the flashing red lights behind us.

I pulled over onto a dirt patch that separated Suffolk Avenue from a lumber yard and the patrol car stopped behind me. Shouts of “Fuck!” and “Oh shit!” came from Peter and Henry in the back.  Peter, silhouetted by the headlights of the patrol car, nervously sipped his beer.

“What the fuck Peter!” Gary shouted. “Put that shit down!” half admonishing, half laughing.

Gary continued. “Jim, you gotta get out of the car.” “Don’t let him come to you!”

It had to be adrenaline because I felt better than I should have heading toward the patrol car. The cop lowered his driver’s side window and said, “Wait there,” as he nudged his head towards the sandy area between our vehicles.

Squinting in his headlights, hands in my pockets, I worried that one of the cars whizzing by would recognize me. A neighbor. A teacher. My girlfriend’s mother. Any adult who thought I was a good kid and didn’t know I hadn’t been since 12 or 13, or maybe forever.

The crisp click of the cop’s car door opening snapped me back to attention and he walked the short distance to me, hands at his sides.

“Good morning, huh? You want to try that again?” he asked.

“I asked you a question. How are you?”

“Are you allowed to be driving this late?” he asked.

(For anyone under 18 with less than a year of driving experience, the Suffolk county driving curfew was 9pm.)

“Let me see your license.”

I reached into my back pocket, pulled out my wallet, and produced the flimsy green piece of paper issued to me four months prior. The New York State driver license had no photo but a few identifying features printed in small dot matrix characters. I handed it to the cop.

“Where do you live?,” he asked without looking up.

“What is your date of birth?”

“What happened to your car?” he handed back my license.

“I don’t know. I guess…something going on with the muffler.”

“Why are you driving it on the street?”

“Look! I can’t have you out with this,” gesturing towards the station wagon.  “You’re 5 minutes from home. Drive it there now. I find you driving this later, I’m going to take the car. You follow?“

He paused and looked at me suspiciously.

“Get out of here.” He nudged his neck again, got into his own car, and drove away.

Back in the station wagon, my friends were elated.

“Fucking Jim!! Yeah baby!!! Nice work Jim!!” I grinned as they each patted me on the back and shoulders.

“He says I have to take the car home.” I said soberly.

“He knows…he knows that we’re all wasted.” I said.

“What did he say to you?” Gary asked.

“What did you say?” Gary was impressed.

“I said no. What the fuck do you think?” I laughed.   “But he fucking knows! We can’t run into him again or he’ll tow the car.”

The consensus was to drive 5 minutes in the opposite direction to Gary’s house. Once there we politely said hello to his mother, and carried on in his dark green Chevrolet Chevelle.

Much later, in the lull of dawn, the clattering station wagon and I meandered by tranquil suburban lawns and driveways.  Once home, I slept a bit, took a shower, and waited for my ride to work.

That night was exhilarating. I had exhibited bravery. Faced down a cop. Held my liquor. Significant achievements on the road to becoming a man. These Long Island values stayed with me until my late 20s when I began to understand just how risky and lethal a person I was. The notion of bravery nevertheless persisted until my early 50s when I began to understand how the color of my skin had more to do with that night’s outcome than any other quality I might have possessed.

The education of that young man continues.

Begin typing your search above and press return to search. Press Esc to cancel.